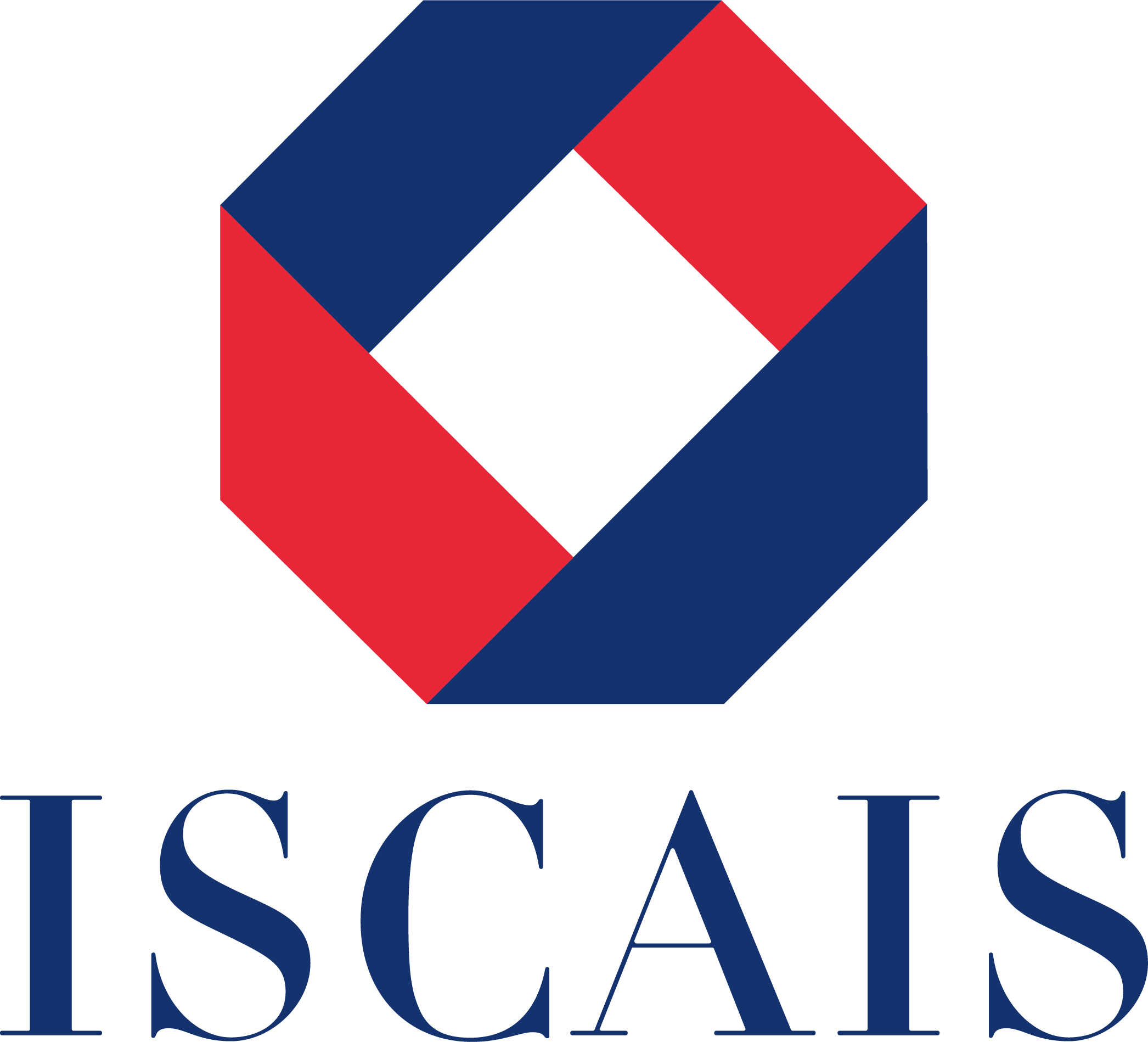 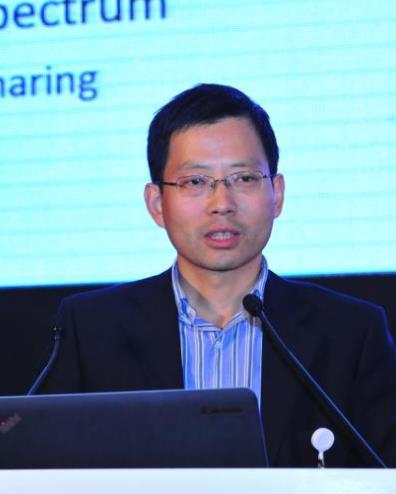 University of Electronic Science and Technology of China

Experience: Gang Wu, Professor of UESTC, PhD supervisor, IEEE Chengdu Chapter, received his PhD degree in Communication and Information Systems from UST in June 2004. From September 2009 to September 2010, he was a visiting scholar at the Georgia Institute of Science and Technology. He has presided over 1 national 863 project, 1 national natural science foundation project, 2 national science and technology major special projects, 2 national 863 projects, 2 national 973 projects, 2 international science and technology cooperation projects, and 3 other national research projects as the second person in charge. He has published more than 20 SCI papers, applied for 12 invention patents, and co-authored "Modern Wireless and Mobile Communication Technology" (Science Press, September 2006). He is currently an IEEE Member, an editorial board member of China Science - Information Science, a member of the Special Committee on Information and Communication Testing Technology of the Chinese Society of Communication, and a reviewer for several IEEE journals, and received the 2011 IEEE Communications Letter Exemplary Reviewer Award and the 2012 IEEE Globecom Best Paper Award.

University of Science and Technology of China (USTC), China

Experience: Nick Freris is Professor in the School of Computer Science at USTC, and Vice Dean of the International College. He received the Diploma in Electrical and Computer Engineering from the National Technical University of Athens (NTUA), Greece, in 2005, and the M.S. degree in Electrical and Computer Engineering, the M.S. degree in Mathematics, and the Ph.D. degree in Electrical and Computer Engineering all from the University of Illinois at Urbana-Champaign (UIUC) in 2007, 2008, and 2010, respectively.His research lies in AIoT/CPS/IoT: machine learning, distributed optimization, data mining, wireless networks, control, and signal processing, with applications in power systems, sensor networks, transportation, cyber security, and robotics. Dr. Freris has published several papers in high-profile conferences and journals held by IEEE, ACM, and SIAM and holds three patents. His research has been sponsored by the Ministry of Science and Technology of China, Anhui Dept. of Science and Technology, Tencent, and NSF, and was recognized with the USTC Alumni Foundation Innovation Scholar award, the IBM High Value Patent award, two IBM invention achievement awards, and the Gerondelis foundation award. Previously, he was with the faculty of NYU and, before that, he held senior researcher and postdoctoral researcher positions at EPFL and IBM Research, respectively. Dr. Freris is a Senior Member of ACM and IEEE, and a member of CCF and SIAM.